In the “masseria” of the XVII century, bought by the ancestor Vito at the end of the XIX century, the wine-making passion has been handed down for several generations in the Tateo family.
The masseria -typical Apulian farm-, nestled in a wood of centuries-old fragni, a typical kind of oaks from which the winery takes its name, has always been the beating heart of the 40 hectares farm, located on the Murgia hill of Bari at 290 m above the sea level, here everything was connected to the nature and its rhythms, among vineyards, olive, almond and cherry groves.

The harvest was the fruit of the man’s dedication and labour.

After the II World War, the area cultivated with sapling vine was increased up to 14-15 hectares. In the fields, there were “trulli” as intermediate stations for the shelter of the agricultural tools.

In the 1958, Ninì decided to transform all the grape production into wine and enlarged the underground cellar in the mid XIX century stone house, that was in the center of Sammichele.

The wine production went on until the beginning of the ‘80s when, due to health problems, Ninì closed the winery, also because the only son Natalino has started the profession of lawyer.
However, the happiness of the harvest and of the transformation of the grapes into wine have left an indelible mark on Natalino, who grew up playing in the vineyards and in the winery. Therefore, with the collaboration of his wife Marisa, healthcare manager and his son Vito, high school student, Natalino decides to get back into the game and bring back to life the emotions of the past and thus, “pass on the flame and not the ashes” of the family tradition.

Hence the reimplant of the vineyards, the realization of the winery according to the most modern techniques and the restoration of the old “masseria” with the recovery of any angle, valorizing those stones that, placed side by side, have been there since the 1600.
Everything has been done fully respecting the environment, nothing has been altered, the essentiality and the accuracy have been the key words.
That’s how CANTINA dei FRAGNI is born. 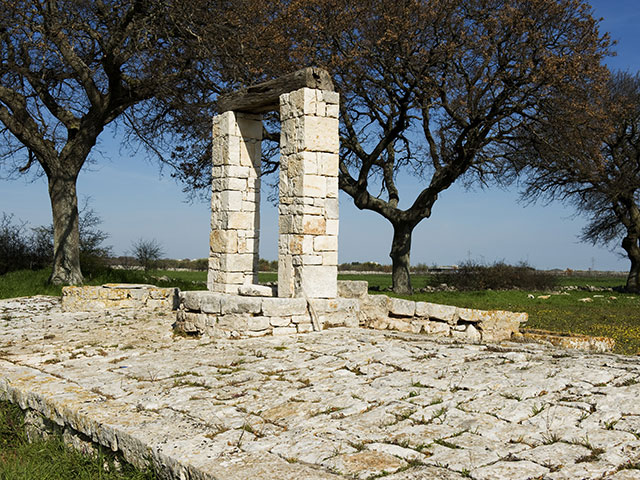 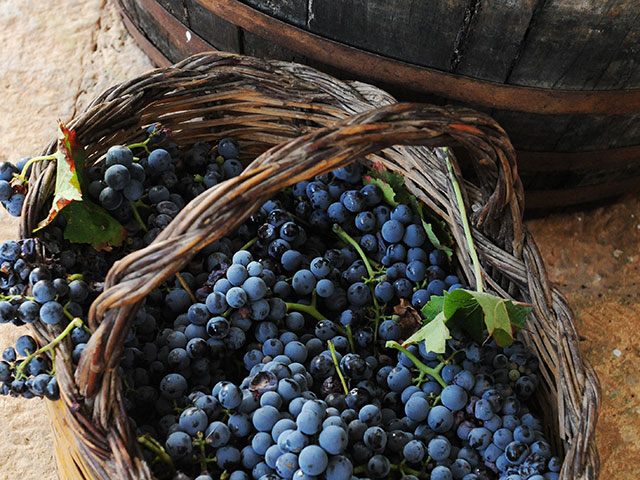 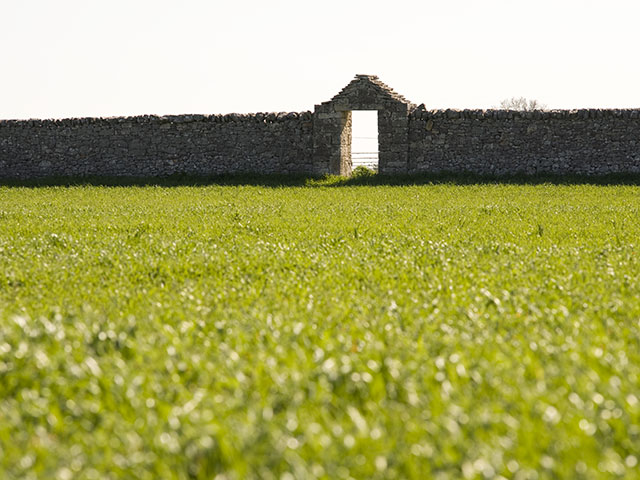 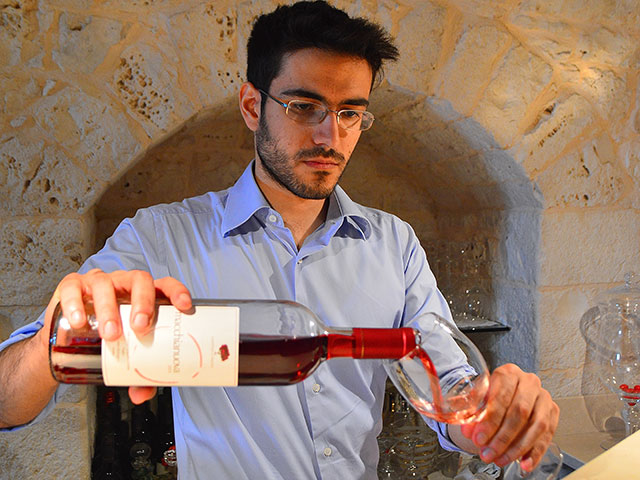 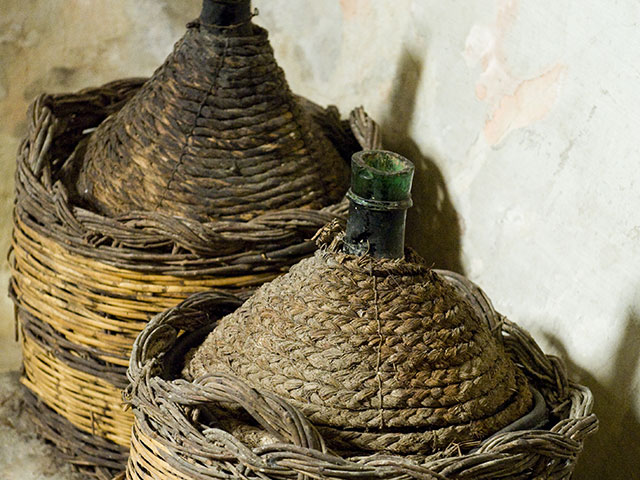 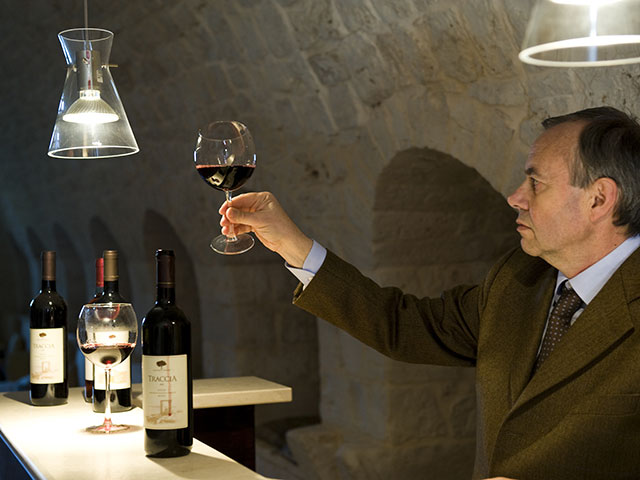